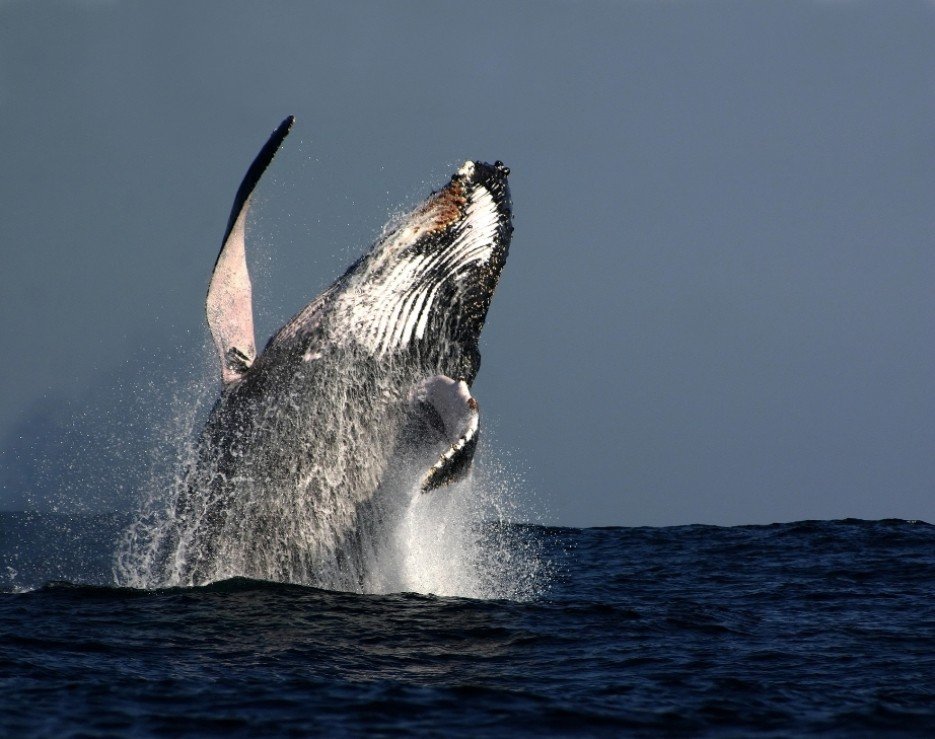 Rincon’s best-kept secrets just might be the whale-watching from any one of our many Rincon beachfront accommodations. There is an annual Humpback Whale festival held at our beautiful and completely revamped lighthouse. The lighthouse grounds offers both a great view of the surfers but also Puerto Rico’s premiere whale watching sight although, I have seen far more whales off the balcony of our Rincon beachfront rental suites. The festival honors the endangered Humpback Whale (ballenas corcovadas in Spanish) and attended by people all over Puerto Rico. Whales are spotted January through March along Rincon’s beautiful coast, though whales have been seen all around the island. You might even get lucky and catch a glimpse of sperm whale further off the north coast from January through August. They usually prefer the deep waters far from shore, so it is less likely.  The Mona Passage, The Dominican Republic and any number of Rincon surf rentals are other popular spots for whale-watching.  Most of the Humpback Whale activity is reported early in the day (before 10 AM) and during the evening hours.